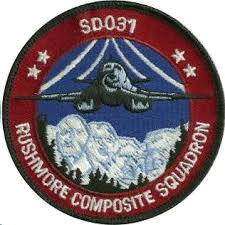 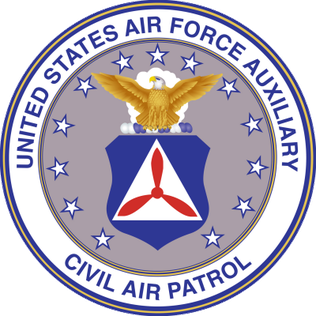 Civil Air Patrol is America’s premier public service organization for carrying out emergency services and disaster relief missions nationwide. As the auxiliary of the U.S. Air Force, CAP’s vigilant citizen-volunteers are there to search for and find the lost, provide comfort in times of disaster and work to keep the homeland safe. Its 60,000 members selflessly devote their time, energy, and expertise toward the well-being of their communities, while also promoting aviation and related fields through aerospace education and helping shape future leaders through CAP’s cadet program.

Always prepared, both in the air and on the ground, members of the Civil Air Patrol perform emergency services for state and local agencies as well as the federal government as the civilian auxiliary of the U.S. Air Force and for states/local communities as a nonprofit organization. Ever vigilant, these true patriots make a difference in their communities, not only to assist in times of disaster but also to search for the lost and protect the homeland.

Civil Air Patrol’s awarding-winning aerospace education program promotes aerospace, aviation, and STEM-related careers with engaging, standards-based, hands-on curriculum and activities. It shapes the experiences and aspirations of youth both in and outside of CAP’s cadet program.

Civil Air Patrol’s cadet program transforms youth into dynamic Americans and aerospace leaders through a curriculum that focuses on leadership, aerospace, fitness, and character. As cadets participate in these four elements, they advance through a series of achievements, earning honors and increased responsibilities along the way. Many of the nation’s astronauts, pilots, engineers, and scientists first explored their careers through CAP.